Heya! My name is Ally (she/her), or "allyisnotcool" on the server. I'm the admin for the Minecraft side of our community! I do things such as handle the staff and help make the community a better place for all of us.

I am a senior in high school from the west coast of America, so I'm currently in a crisis of getting scholarships and writing a stack of college essays- which is weird, because it feels like i just started high school. This being said, I will always be considered a child among the team even after I turn 18. I'm Asian American, but more specifically Filipino-American. I would like to mention  that I'm 5'7 (170 cm) which is tall for an Asian but god blessed me with those tall genes.

I have a huge passion for music, whether it be listening to music, playing music, or performing music. I also play the guitar, piano, ukulele, and baritone ukulele. I do enjoy singing as well. Recently, I've been listening to a lot of Tessa Violet, Adam Melchor, Conan Gray, and girl in red (yeah i like women). I do have a guilty pleasure of rap, following artists like bbno$ and Yung Gravy.
(feel free to check out my spotify playlists! linked is my school year one)

Recently, I've been getting back into Brooklyn Nine Nine and also have been getting into musicals. In my free time I'm usually just chilling with my laptop. I'm on discord literally 24/7, until/unless I start getting out of the house. I also enjoy hanging out with my pals on call and playing games with them.

Although both my Hogwarts house and zodiac sign are both symbolized by the lion, my favorite animal is just a normal house cat. I got two of them, Percy and Pretzel. I've had both of them for around two years. I do have a soft spot of puppies, but cats will forever hold a special place in my heart.

After high school, I'm interested in studying physical therapy at college because I want to be able to help people as a career. I'm surprised I even have some idea of what I want to do after graduating because a lot of teens don't usually have a clue. I used to be interested in becoming a nurse because my parents are, but after hearing countless of horror stories, I figured that physical therapy was more appealing for me. If you're a nurse, I salute you. EDIT: yeah now i have no idea. and im going into senior year :sob:

Minecraft is one of the few games I play. I started playing in 2012 but stopped for a few years. I recently got into it again in September (right in time for school to start... just another way for me to procrastinate). Before getting the actual game, I watched a lot of Minecraft videos on Youtube. And when I say a lot- I truly mean a lot. I got so obsessed with this game that I even made my own Minecraft parodies. Eight year old me was a lyrical genius, not to flex. I also play some fortnite with some pals and I have been playing the Tomb Raider games and sometimes play The Last of Us Part II on a friend's ps4.

Anyways, that's all I really have to say about me. If you ever want to start a conversation feel free to ping me in general chat.

Get the latest posts delivered right to your inbox.

hi its me, Doc 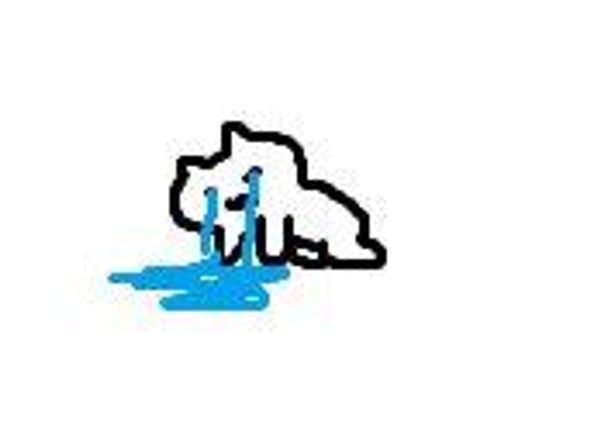 hi friends i am nic (update)

No results for your search, please try with something else.